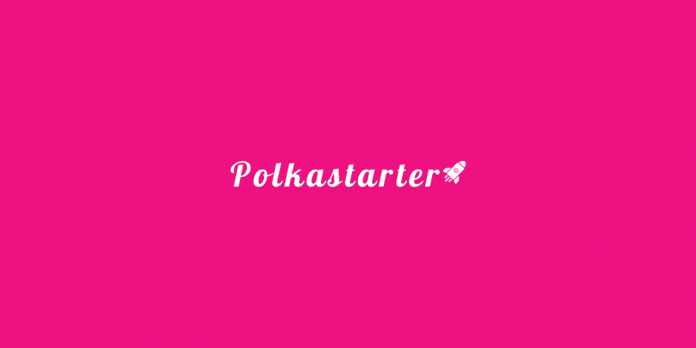 A lot of interesting projects exist in the cryptocurrency space. Fans of Polkadot may want to take note of Polakstarter. Introducing interoperable token pools has many potential implications.

It is evident there is a lot of potential as far as the Polkadot ecosystem is concerned. Thanks to individual developers and teams, this technology is implemented to build brand new projects. Polkastarter is such a project, and one that brings interoperable token pools to the Polkadot ecosystem.

What this means for the average person is how Polkastarter will function as a DEX . Cross-chain token pools can and will be created to tap into extra liquidity. Moreover, projects will be able to organize auctions and raise capital in a decentralized and permissionless manner.

Core functionality of this DEX includes cross-chain swaps, full KYC integration, permissionless listing, and so forth. All of these aspects are crucial to create a decentralized and trustless environment. While there is still a fair bit of work to be done to beef up Polkastarter , the initial aspects appear rather promising.

A Different way of Raising Funds

The fundraising aspect of Polkastarter is also rather intriguing. Whether it is a startup, established company}, or one-man project, raising funds will be possible through Polkastarter. It is a very big step up from ICOs, IEOs, and other tokens ales that are often met with a lot of negativity.

At the same time, Polkastarter may accommodate auctions. Either Dutch auctions or sealed-bid offerings will work on this platform by default. It appears that auction-style fundraising is gaining a lot of popularity as of late. Last but not least, Polkastarter can facilitate closed OTC deals with password protection.

Every blockchain-based concept comes with its own native token nowadays. Polkastarter is no exception, as its POLS token can provide some benefits. There will be 100 million tokens, with part of them distributed through seed sales, private sales, plus Uniswap listing.

Owning POLS will not only serve a speculative purpose. The particular token provides governance features, paying for transaction fees via cross-chain pools on the platform, and having the ability to create new pools. A fair bit of functionality, albeit it remains to be seen where the POLS value heads in the coming months.