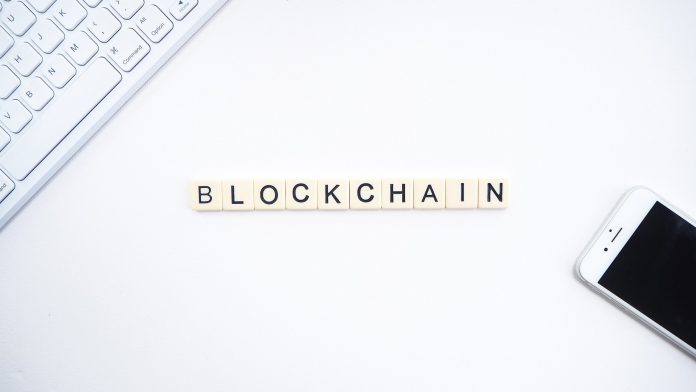 A blockchain or cryptocurrency ecosystem thrives when developers build their own applications. As it turns out, there is a genuine interest in Polkadot and Substrate lately. The following 5 infrastructure projects are all leveraging this technology.

In this modern day and age, messaging tools are of great importance. Unfortunately, most of these tools are owned by technology giants. Microsoft owns Skype, Facebook owns FB Messenger and WhatsApp, and so forth. In terms of data harvesting, these companies are collecting a ton of useful information at nearly no cost. For those who value privacy, that is not an ideal situation by any means.

HOPR is designed to provide a decentralized and privacy-oriented point-to-point messaging protocol. Its message layer requires on-chain activity, which is where Polkadot comes into the picture. Ideally, HOPR aims to achieve 1 million active nodes through a pure peer-to-peer approach. There will be incentives for users to keep the community engaged.

Another project being developed on Polkadot is Polkasource. Its main objective is to make access to blockchains more convenient. Today, it can be quite challenging to gain access to this infrastructure, holding back global adoption of the technology. All Substrate-based networks will become far more accessible and appealing to developers in the process.

Building a new on-ramp is an interesting concept. After all, unless developers and users find out about this infrastructure, they will never use it. Polkasource may drive broader adoption of these ecosystems in the years to come. Additionally, the team hopes to process volumes of incoming and outgoing traffic beyond the limitations of a single blockchain node.

Ankr (Nodes for Everyone)

Running a blockchain node is not complex, at least for people with some technical knowledge. Everyone else is often faced with a steep learning curve and some roadblocks along the way. This is why services exist that help users set up their node accordingly. For Polkadot and Substrate, Ankr will offer such a service.

At its core, it will become possible to deploy a blockchain node in mere minutes. An interesting approach, considering what Polkasource and HOPR are trying to achieve. All of these concepts seem to offer a helping hand to the next. Assuming this approach succeeds, Polkadot and Substrate can become significant blockchains in the broader industry.

Blockchain-as-a-service has really taken off in recent years. Ever since Microsoft Azure began providing access to deployable blockchains with ease, it has become much simpler to experiment. OnFinality aims to do the same for Polkadot and Substrate. As a BaaS platform, it makes blockchain infrastructure management easy. Users can set up nodes across different cloud providers in mere seconds.

Not only is this a great tool for developers, but also for companies. Regardless of technical resources, this BaaS platform can unlock a lot of potential. OnFinality also allows for members to run their own consortium nodes, which is an interesting selling point. Solutions like these can certainly elevate this ecosystem to different heights.

Acuity Social is convinced it can offer such a solution through Polkadot and Substrate technology. Its smart contract platform is fully public and censorship-resistant. While this platform was initially launched on Ethereum, the developers decided to switch to Polkadot due to better scaling. It may not be the last project to make this switch either.